Canada was actually the end part of our road trip after travelling around the USA. Our first stop was Montreal, we were up for over 24hrs flying from NYC. We painted Washington the night before and on the way to NYC my mate and I stopped at Philly and painted the Subway yard there. Straight after we drove to NYC to catch our early morning flight to Montreal. Being delusional and having no plot left we got on the plane bound for Montreal. We couldn’t sleep as it was a horrible flight, we couldn’t get the car as it was under our friends name who we were going to meet as he flew from Washington. Being zombies we found some sort of transport to our hotel, the worker also denied access to our rooms as our friend who booked the place wasn’t with us, even though he called before saying we were arriving first and the place was paid in full. This was the least of our concerns as we also needed to buy cans before the shop closed. We dropped our bags off hoping for the manager to come when we return. Just in time we got to the shop before it closed, we head back to the hotel when the manager rocked up, we discussed the ongoing issue but the “le con” refused to give us the keys. Verbal abuse was taunted and we were about to tear the place apart, mind you we are not normally like this only when you have not slept in 24hrs these frustrations get out of hand. Our other friends ended up arriving at the hotel which caused an absolute uproar. Things settled down in Toronto as we all had a decent rest and took a nice drive to the city. We checked a spot and planned to go that night, everyone painted and were quiet happy however we were a bit clueless on the photo situation as we had no idea of how the movements were. Waiting at the yard nothing came past, two of our friends had flights early and we also had a flight to catch. Everything time wise was very tight, so we missed photos but managed to get them later through a friend. Three of us flew to Vancouver, we heard many stories of how bad some parts of the city is with junkies, it seemed like there was no middle class. You were either rich or poor. It took us so long to steal bolt cutters let alone being able to steal some good food, it seemed like security thought everyone was there to take advantage. The can shop was close by so we got some cans for the action. Was a cool easy mission in which everyone was happy. Next day I went to visit a friend in Whistler, we all had lunch and enjoyed the picturesque view and nature, had a swim in the lakes which really refreshed us at the end of our trip. I ended up going back to Toronto and Montreal by myself this year to get a better feel of the city not just for painting in which I enjoyed immensely. In Toronto I went past a spot on the train, a spot I previously didn’t know about before. There were some tourists I met before who were also in Toronto so I told them let’s paint this spot I found tonight and told a local who lives there to come along also. Montreal was always dreadful for me, they didn’t let me hire the car after I checked twice about my card details. At the end I gave up and went straight to the can shop with all my luggage. I went to the hotel dropped all my bags off and went to go check some spots. Second spot I checked looked good, I went in and walked around took some photos and went back to the hotel to grab my cans, went back to the spot, painted and left, ate at some poutine place which was the best I had and waited for photos in the morning. After spending a couple of days there I started to enjoy the city a lot more and completely changed my mind about the city. 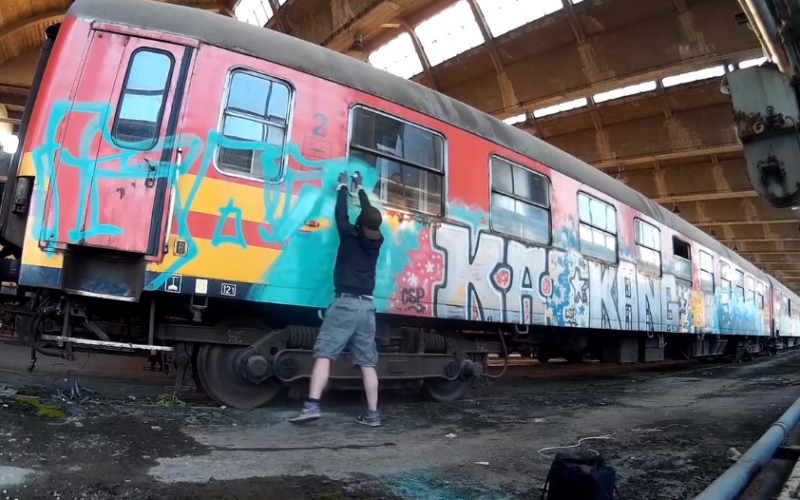 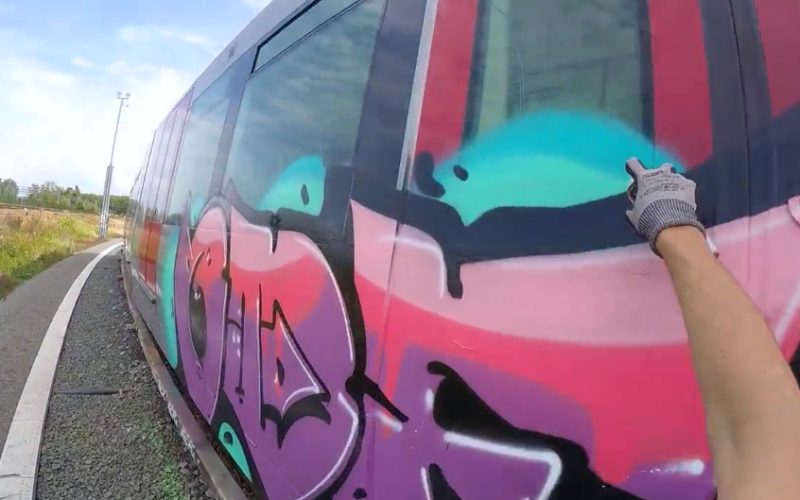 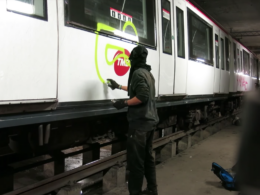 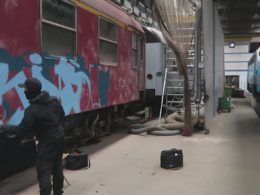 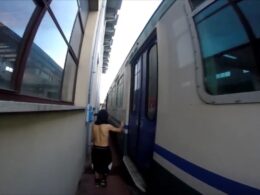 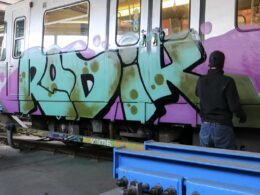